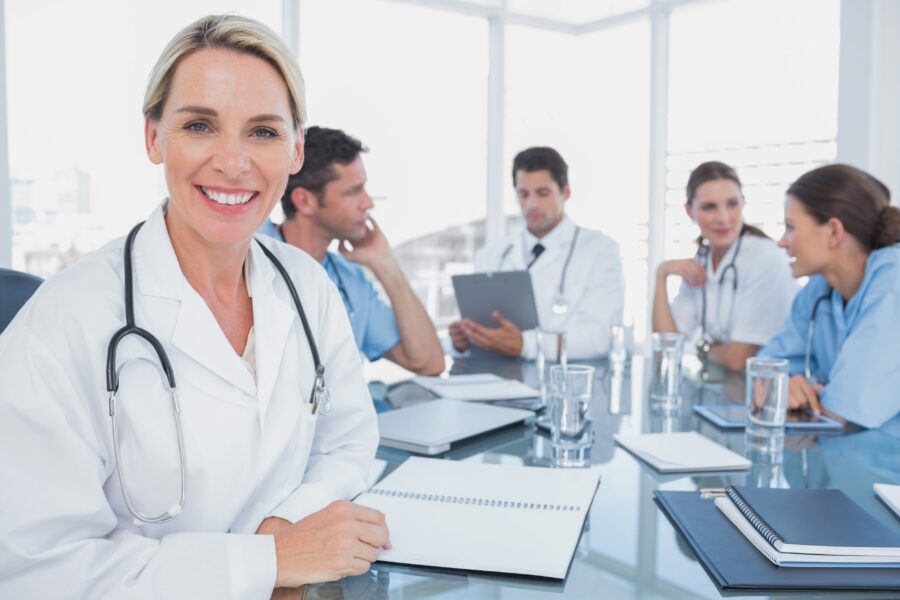 Healthcare professionals in the United States who have felt qualms about performing procedures that violate their consciences have been heartened to hear that the federal Department of Health and Human Services has just opened an office to help them.

At hhs.gov, this new civil rights division promises that:

You may file a complaint under the Federal Health Care Provider Conscience Protection Statutes if you believe you have experienced discrimination because you:

HHS has taken a page from the new book of the Department of Justice, which has issued fresh Guidance on “Federal Law Protections for Religious Liberty” (Office of the Attorney General, 2017). That document opens with a robust affirmation of freedom: “In the United States, the free exercise of religion is not a mere policy preference to be traded against other policy preferences. It is a fundamental right…”

Here are some of the Guidance’s salient passages:

1. The freedom of religion is a fundamental right of paramount importance, expressly protected by federal law….

4. …Individuals and organizations do not give up their religious-liberty protections by providing…healthcare; by seeking to earn or earning a living; by employing others to do the same; by receiving government grants or contracts; or by otherwise interacting with federal, state, or local governments.

In various sections, the Department of Justice reiterates and broadly interprets the Religious Freedom Restoration Act, Title VII’s guarantee of reasonable accommodation of religion in the workplace, and President Bill Clinton’s Guidelines on Religious Exercise and Religious Expression, all of which…