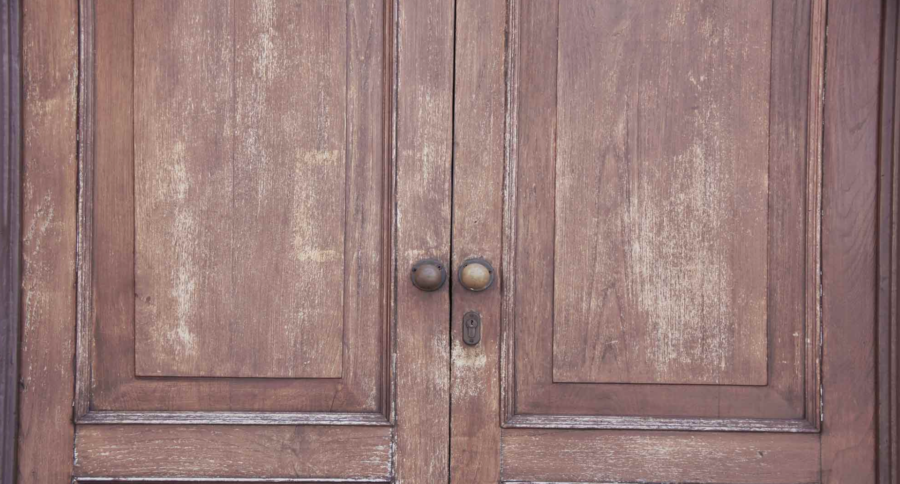 There I was in a bustling Middle Eastern city, and I had somewhere I needed to go. I was busy—or, as my Syrian friends say, “buzzy.” Maybe even a little bossy.

I was getting ready for a conference for women who are leaders in their churches in Syria. Our American team was gathering soon to prepare for them. I was right to be excited—20 ladies from the U.S. would be meeting 22 ladies from a war-torn nation for five days of prayer, Bible study, leadership training, and friendship-building activities. I was to obtain a wooden cross and plenty of nails for a ceremony of confession of sin, all in a country where I spoke very little of the language and knew very few people.

Another pair of ladies was tracking down a keyboard to play for worship music. The list of specifications they carried with them was so long and precise that the shop owner asked if they were “CIA.” One trunk carried thousands of vitamins; another carried beads for bracelet-making, toys for refugee children, and supplies for giving our traumatized Syrian sisters massages and pedicures. Our team included everyone from a trauma counselor, a seminary professor, to a Mary Kay representative, and we were all to meet the next day at a site none of us had ever seen.

It was Ramadan, it was hot, and I felt pressure. My friend Grace, who lived in this city with a Christian ministry that had served the neighborhood for years, sent me down in the elevator to get going, promising to join me in a minute. She handed me a key: “Sometimes you need the key to get out. I’ll be down shortly,” she’d said.

Using the key, I got the door open to the street, no problem. But then I couldn’t get the key out of the lock. I tried and tried, but it wouldn’t even rattle. People would come by and notice me there, and make suggestions, in English or Arabic. Five or six tried, but couldn’t budge the key. They would shrug and walk away. My embarrassment and frustration were building. Then Grace appeared, and tried to help, but the key was still stuck. I started wondering how much a locksmith would cost in that country.

Just then a young Muslim couple walked up. They lived in the building and knew Grace, so they offered to help. The young man confidently grasped the key, but couldn’t do a thing. Then the young woman in her headscarf and long robe said something to Grace in Arabic. Grace smiled, and nodded, and made a reply in Arabic. Then Grace took the key and it slipped out of the lock with ease. Everyone laughed and we all went on our way…