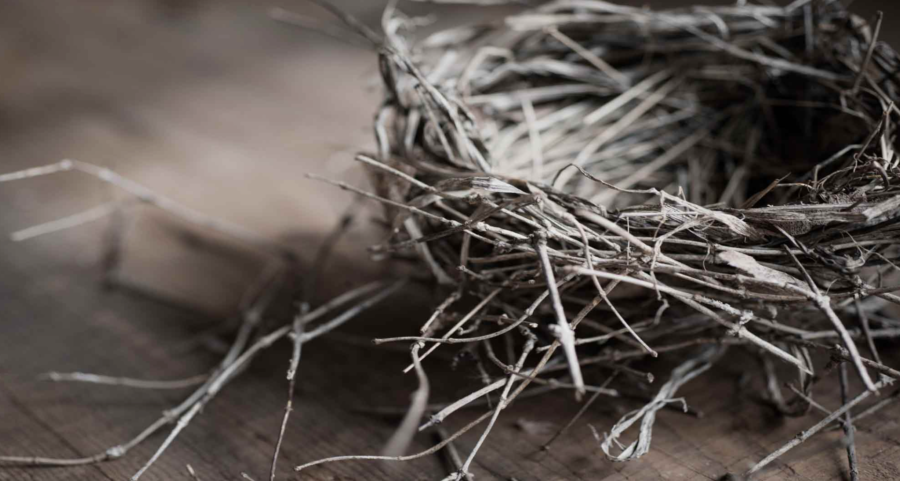 With every succeeding Mother’s Day, I am challenged to reevaluate my role in my kids’ lives. Now that they are taller than I am, I am thinking perhaps it’s time for a “laying off of hands” ceremony.

It’s a hard thing to launch people into the world when you secretly know that they have to spend ten minutes every morning smoothing that cowlick down, or that they harbor a spectacular fear of clowns.

Yet you may be overrating the importance of your constant supervision and guidance. One day I took my son out for a special meal and was gazing at him through my spectacles, giving him lots of earnest advice. I was aware of his intense returning gaze, so I was confident that my wisdom was profoundly impacting him. When at length I paused for a breath, he said, “Wow—have you ever noticed how when you look at somebody who wears glasses, you can, like, see around them?”

At the risk of your seeing around me, I offer here some words of wisdom to help you in your own laying off of hands.

1. Just because they are your children doesn’t mean they are children.

A few years ago I was working as an attorney on a case, and the mother of one of the parties was talking about her daughter and the daughter’s boyfriend, the wrongdoers in the case. “They’re just kiiids,” she drawled indulgently. I had to remind her that these “kids” were 22 years old who had kids of their own, which was why we were all at the courthouse.

I inwardly recalled a friend of mine saying, “You’re not raising kids; you’re raising men and women.” That meant that my husband and I held them to high standards and disciplined them carefully. On the other hand, it also humbled us, keeping us alert to their callings and gifts beyond, and unrelated to, our own…