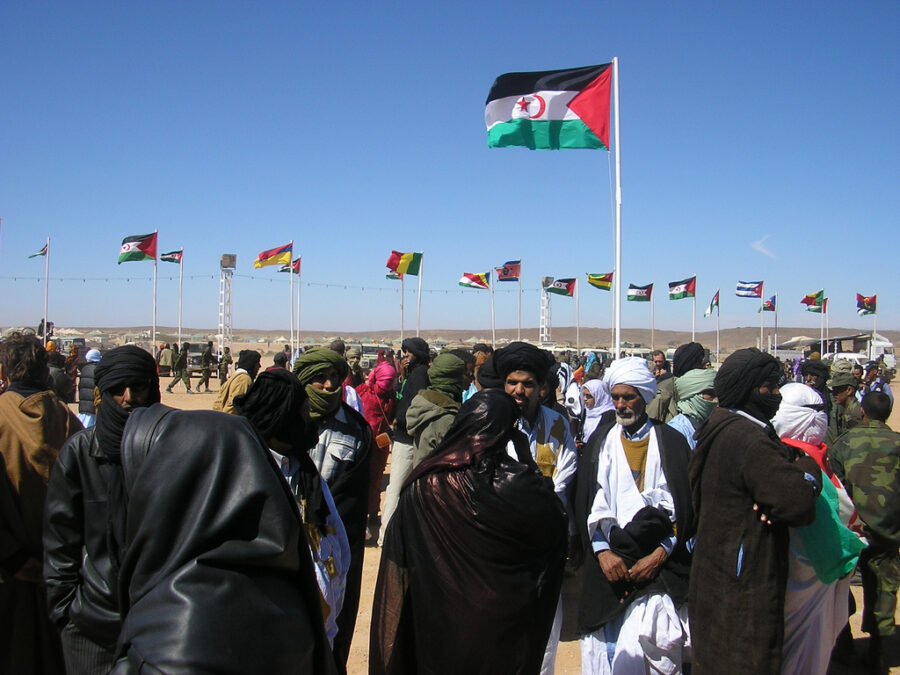 Recently, New York Post writer Richard Miniter finished a piece critical of Algeria’s Polisario by saying that the Polisario “would rather rule in hell than serve in heaven.” This is an apt description of the flinty leaders of a handful of malnourished camps in the desert who call themselves a nation, all the while resisting the blandishments of a comfortably prosperousMorocco (capital, Rabat) next door. It is also Milton’s description of Satan in Paradise Lost .

Saul Alinsky’s classic tool for community agitation, Rules for Radicals, hails Satan for the same reason: “to the very first radical…known to man who rebelled against the establishment and did it so effectively that he at least won his own kingdom—Lucifer.” While the Polisario are by no means the devil personified, they just may have been rifling Saul Alinsky’s dark bible for strategies as they struggle to establish their own kingdom: the Sahrawi Arab Democratic Republic (SADR).

The Polisario started as a left-wing student movement in the 1960’s and 70’s, cherishing the examples of Ché and Castro in part because of the link to Hispanic Marxists left behind when Spain pulled out of the “Spanish Sahara.” Riding the momentum of the decolonization, the…