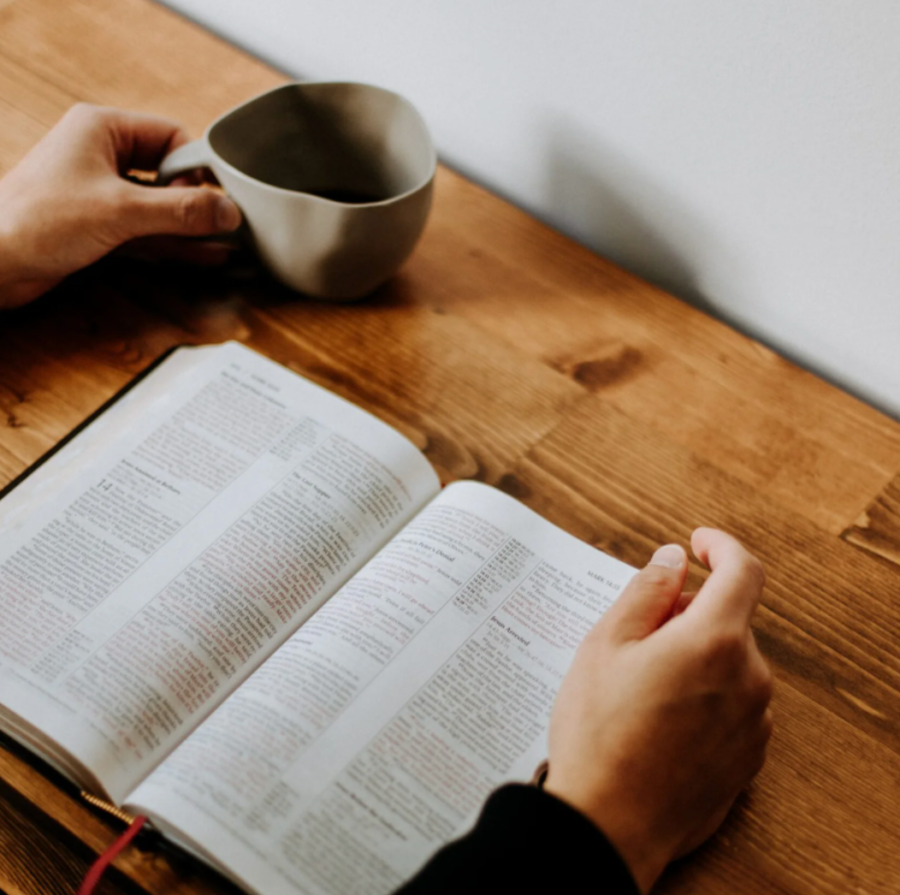 I was looking at a child’s drawing the other day, amused that the dog in the picture was as big as the house, the people’s ears as big as their hands. One sign of an immature artist is a lack of proportion.  A sure sense of proportion is needed for biblical wisdom. Examples abound in Scripture:

I was talking to the leader of a Christian organization a few years ago. He was saying he didn’t believe there were degrees of evil—that since all sin breaks fellowship with God, there are no degrees of transgression. Recently, that leader made such extreme and outlandish public statements about politics that he has had to apologize, confusing and hurting a number of organization members as he flailed around with his reactions to recent events.

Are this man’s two statements related to each other? Did one type of thinking lead to the other?  I suspect so; specifically, I think he lost a sense of proportion about sin and its effects on our lives.

But the important thing is what Jesus thinks, or rather, how He thinks, to the extent that our finite brains can touch that topic. The way to get at least a tiny window on the mind of God is to search the Scriptures, especially the Gospels. It’s often in the Gospels that Jesus plays with, upends, or attacks the priorities that “religion” had established.  I see two ways of thinking that relate to the issue of proportions…