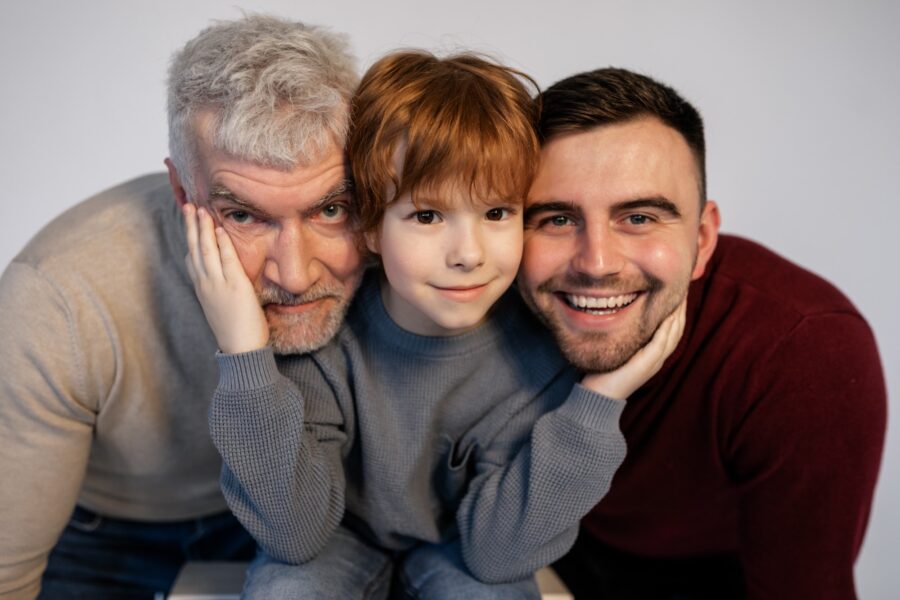 Emerging adults are people developing self-definitions.  Over the last thirty years, this process has been examined by surveying emerging adults as to whether they identify themselves as adult rather than child.  We wondered if the answers would be different if a survey used gender-specific words for adulthood.

Between child and adult lie many intermediate words– teen, emerging adult, youth, young adult, adolescent –yet there is no gender-specific English term for an intermediate stage between girl and woman, boy and man.  The Elizabethans used the word “maid” to connote this stage, but in current American English this distinction is lacking.  As Korobov and Bamberg (2004) have observed, the construction of the self is “situated in language practices,” and the lack of necessary terminology may make adolescents hesitate to commit to any term that also describes seventy-year-old war veterans or widows with a dozen grandchildren.

We speculated that emerging adults might shrink at gender-laden words even more than at the neutral “adult”; we were aware of Arnett’s observation that for Americans, “[i]n their late teens and early twenties, marriage, home, and children are seen by most of them not as achievements to be pursued but as perils to be avoided.” (Arnett, 2004, p. 6).  We also pursued our curiosity about the attractiveness of mature status, sharing an assumption with Rembeck (2006) that “not wanting to become an adult indicates a risk of potential future problems” (pp. 711-712).  We admittedly expected to encounter some resistance to our binary choice (Are you a girl or a woman?) and the “labels” we supplied, partly due to our sense that individualistic young people of current times (Arnett, 2001, p. 135) would be reluctant to choose.  But we relied on three follow-up questions to allow fuller, more nuanced answers…