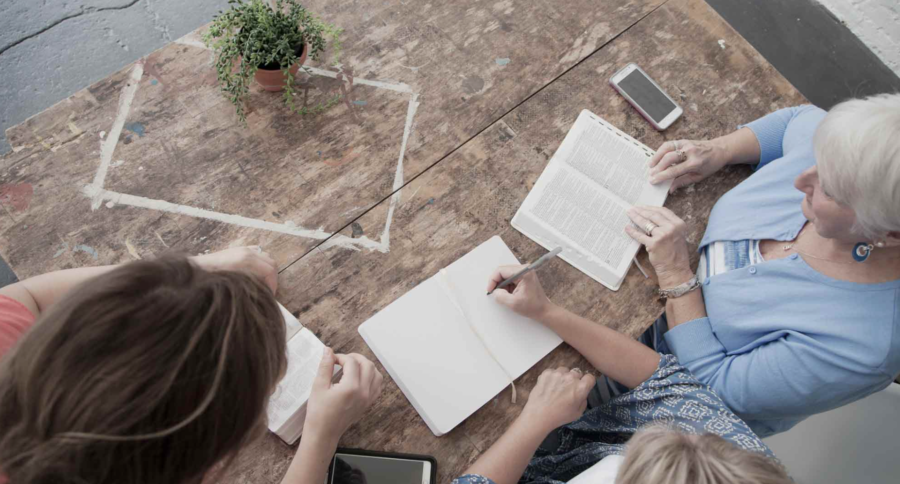 In their new book, Life-Giving Leadership, Karen Hodge and Susan Hunt explain that life-giving women’s ministry comes from confidence in Christ, not in ourselves. Without it, they warn, women’s ministry can become a life-taking, destructive activity.

There is a third kind of women’s ministry. It may run smoothly and involve lots of the Bible study and service of which Karen Hodge and Susan Hunt speak in their new book, but unlike what they describe, there is no life in it. That’s because it is life-faking. The authors hint at life-faking when they say in their book Transformed, “We feel guilty and hypocritical when we try to play the part of the perfect wife, mother or daughter, but we don’t have to pretend. Paul holds before us the exhilarating idea of transformation.”

A male example of fakery is found in the character of the older brother in Jesus’ parable of the Prodigal Son. The prodigal son, after rebelling, found reconciliation after he confessed candidly to his father, saying, “I am not worthy to be called your son.” The older son, who had stayed home, revealed his divided heart when he jealously complained to his father about all the attention the younger brother received. He said, “Look, these many years I have served you, and I never disobeyed your command, yet you never gave me a young goat, that I might celebrate with my friends” (Luke 15:29). Apparently, the older son’s expectation of the relationship with his dad was not covenantal, but contractual. He demanded his due…