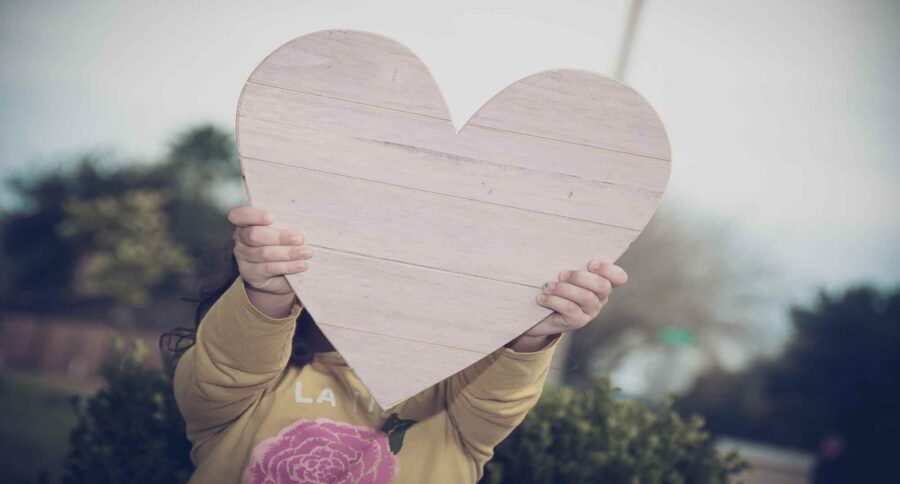 Some New Year’s Eves, I have felt a frisson of nervousness as I readied for a party or fellowship event—did I forget to pay a bill that needed postmarking this year? Take all my tax deductions? Meet an annual work deadline? Prepare the kids and babysitter, whom I wouldn’t see till “next year”?

This Eve will be a quieter one. But are there any missed opportunities or duties? Oh, yes, this year there was the vacation cancelled, rescheduled, cancelled again, the celebration delayed or job lost, the relationships starved of physical touch. Many things were not accomplished, but I improvised, regrouped, made do. Is there anything more I can do before 2020 is, thankfully, behind me?

I often think of Richard Wilbur’s poem called “Year’s End,” where he broods on unfinished business, examining how an ancient disaster in Pompeii “found the people incomplete, the loose unready eyes/ Of men expecting yet another sun/ To do the shapely thing they had not done./ These sudden ends of time must give us pause./ We fray into the future, rarely wrought/ Save in the tapestries of afterthought./ More time, more time….”

The prophet Abraham was given an opportunity late in his time on earth: he was challenged to sacrifice his son Isaac. Abraham didn’t just love his son, and didn’t just see him as a miraculously-provided boy, but probably also saw him as a last chance—at engendering and raising a son for establishing the covenanted legacy that Jehovah had promised. Last chances are always so poignant.

So Abraham’s was a special offering—of lastfruits, as my husband calls it.